Travel: Americans Unlikely to be Welcome to Europe in July

French soccer authorities are allowing fans back into stadiums from July 10, with an initial limit of 5,000. The limit applies to “big events, stadiums and concert halls”, the French government said, but it may be raised later in the summer.

“A review of the national epidemiological situation will be carried out in mid-July to decide if it is possible to relax (the rules) in the second half of August,” it added in a statement. 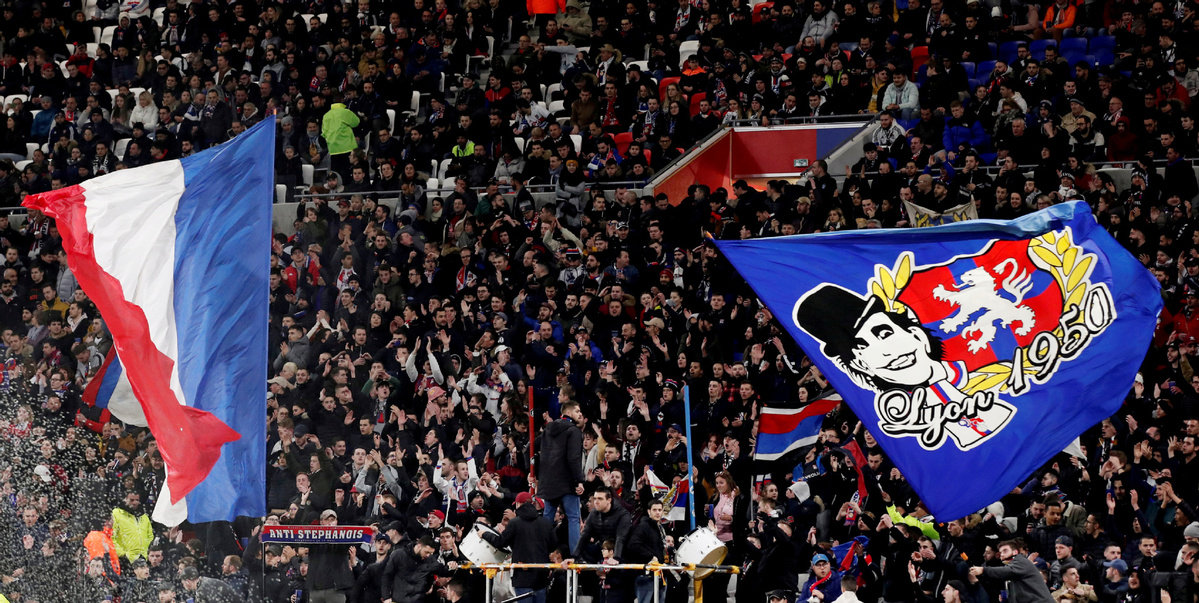 Fatalities from pandemic plummet in France

France says no sign of virus rise after lockdown eased

Although football’s Ligue 1 and 2 and rugby’s Top 14 league decided to end their seasons in April after they were halted in March because of the coronavirus pandemic, the government’s decision means a crowd should be able to attend football’s French Cup and League Cup finals.

A date has not been sent for either match but they are expected to be played at the end of July.